All Aboard for Freedom! All for Love by John Vernon. All God's Children by Fox Butterfield. All He Needs by Ann Grech. All in the Family by Heather Graham Pozzessere. All or Nothing by Elizabeth Adler. David Edwin Harrell. All this and tomorrow too; the evolving and continuing history of the Arkansas Education Association, a century and by T. All Together Dead by Charlaine Harris. All Tomorrow's Parties by William Gibson. State Prisons by Human Rights Watch. Alle Toten fliegen hoch Teil 1: Amerika. Roman by Joachim Meyerhoff. Allies by Maia Mitchell. Almanac of America's Wars by John S.

Almonte's Texas: Juan N. Almost Friends by Philip Gulley. Aloft by Chang-Rae Lee. Along Alaska trails by Lois McGarvey. Along for the Ride by Sarah Dessen. Along the Snake by Geraldine Crill Eller. Alonso Munich is Now Dead by S. Alternate Outlaws by Mike Resnick. Alternate Presidents by Mike Resnick.


Altgeld of Illinois, a record of his life and work by Waldo R. Altgeld's America by Ray Ginger.

Alvin Roth on matching markets [podcast episode] by Alvin E. Always Leaving by Gene Gant. I Am Houston by Mary D. Lovecraft by S. I am the change by Charles R. Amazing Decisions by Dan Ariely. Amazing Iowa by Janice Beck Stock. Ambrosia by Rosanne Kohake. Amelia by Diana Palmer.

America : sovereign defender or cowboy nation? America and France : the historic ties that bind by David G. America and the world : culture, commerce, conflict by Lawrence A. America at century's end by James R. America at Home by Rick Smolan. America at War! America Before Welfare by Franklin Folsom. America by Rivers by Tim Palmer.

America in the Air War by Edward Jablonski. America in wax: An armchair tour visiting the famous people and fascinating events, from the earliest explorers to the p by Gene Gurney. America Is Born by Gerald W. 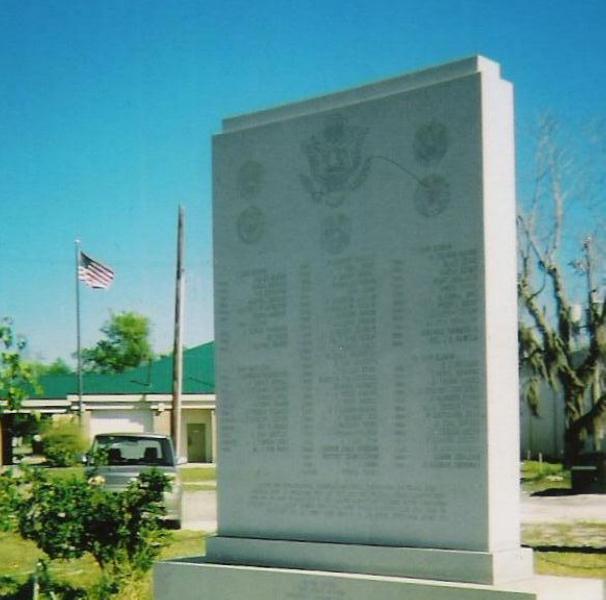 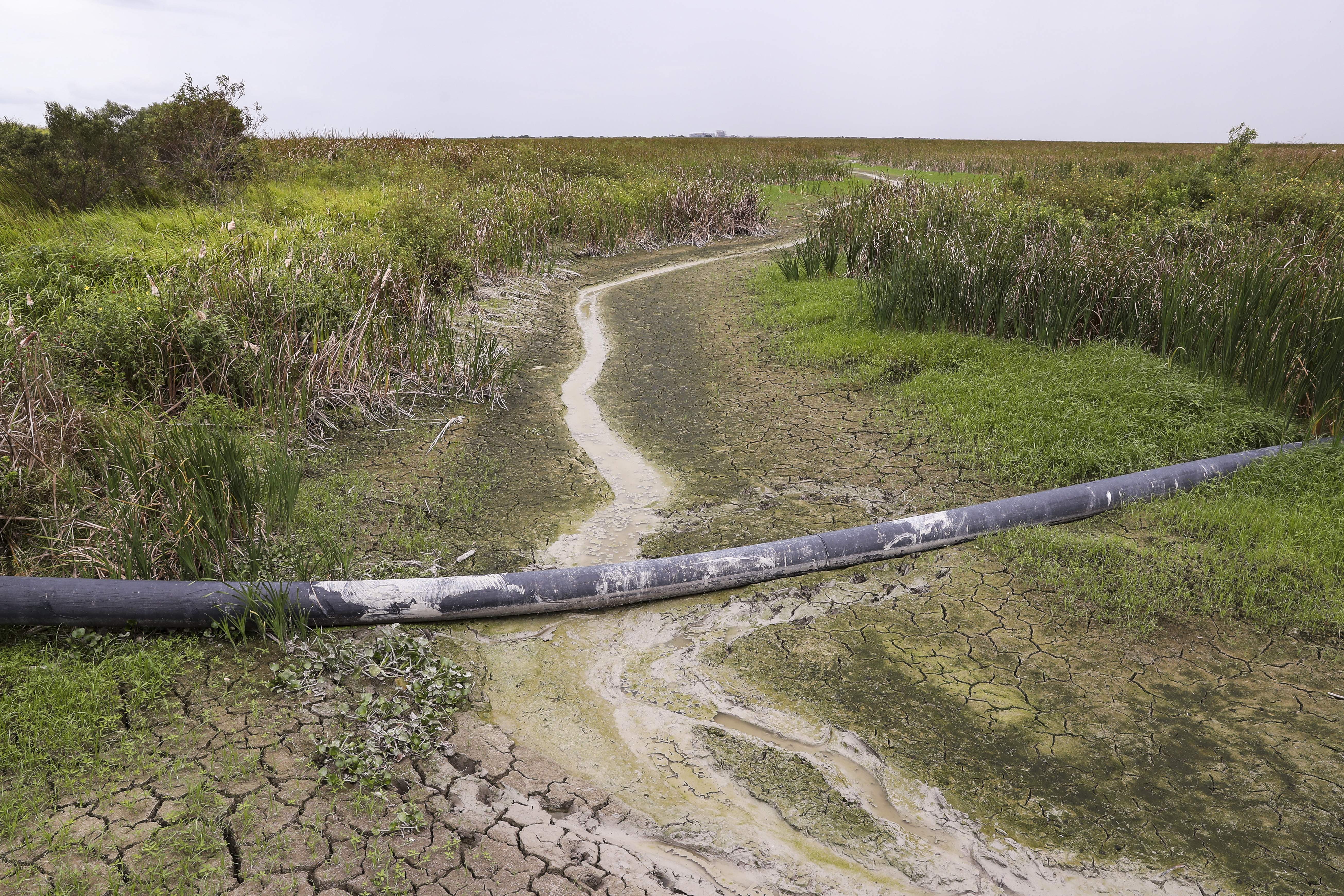 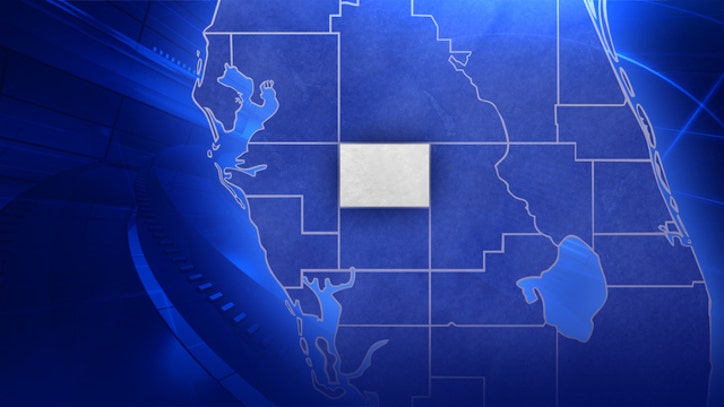